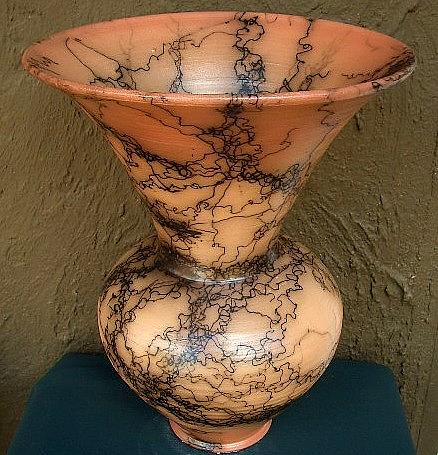 PART III: Reading and Writing 10 Section A (10 points) Directions: Some sentences have been removed in the following text. Choose the most suitable one from the list A—G to fit into each of the blanks. There are two extra choices which do not fit in any of the blanks.

(1) __________________ Player 1 may not know these particular words of wisdom, but chances are she’s thinking much the same as she tries to decide whether to send Player 2 some of her $10 stake. If she does, the money will be tripled, and her anonymous partner can choose to return none, some, or all of the cash. But why should Player 2 send anything back? And why should Player 1 give anything in the first place? Despite the iron logic of this argument, she types in her command to send some money. A few moments later she smiles, seeing from her screen that Player 2 has returned a tidy sum that leaves them both showing a net profit.

(2) ___________________ Based on exactly the same cold logic that Player 1 dismissed, the so-called Nash equilibrium predicts that in economic transactions between strangers, where one has to make decisions based on a forecast of another’s response, the optimal level of trust is zero. Yet despite the economic orthodoxy, the behavior of Players 1 and 2 is not exceptional. In fact, over the course of hundreds of such trials, it turns out that about half of Player 1s send some money, and three- quarters of Player 2s who receive it send some back.

Zak is a leading protagonist in the relatively new field of neuroeconomics, which aims to understand human social interactions through every level from synapse to society. It is a hugely ambitious undertaking. By laying bare the mysteries of such nebulous human attributes as trust, neuroeconomists hope to transform our self- understanding. (3) _________________ “ As we learn more about the remarkable internal order of the mind, we will also understand far more deeply the social mind and therefore the external order of personal exchange, and the extended order of exchange through markets.”

(4) __________________ As Zak’s collaborator Steve Knack of the World Bank points out: “Trust is one of the most powerful factors affecting a country’s economic health. Where trust is low, individuals and organizations are more wary about engaging in financial transactions, which tends to depress the national economy.”

And trust levels differ greatly between nations. The World Values Survey, based at the University of Michigan, Ann Arbor, has asked people in countries around the world, “Do you think strangers can generally be trusted?” the positive response rate varies from about 65% in Norway to about 5% in Brazil. (5) __________________ “Policy-makers in these latter countries might be urgently interested in mechanisms that enable them to raise national trust levels,” observes Knack.

A. Even more intriguingly, it seems that this urge to respond positively when someone shows trust in us is largely outside our control.

B. Crucially for international economic development, what is true for individuals turns out also to be true for nations.

C. Disturbingly, countries where trust is lower than a critical level of about 30%—as is the case in much of South America and Africa ? risk falling into a permanent suspicion- locked poverty trap.

D. “It’s good to trust; it’s better not to,” goes an Italian proverb.

E. They believe their findings even have the potential to help make societies more productive 11 and successful.

F. He points out that our brains have been tailored by evolution to cope with group living.